London and the Home Counties

Residents of London have easy access to a wide variety of picturesque walking possibilities. The North Downs, The Weald, and The Chilterns are just an hour away by train. Further out are walking possibilities in the Thames Valley, the South Downs, the North Wessex Downs, and Oxfordshire, plus the coastal paths of Sussex and Kent all making for a great days outing during the longer days of the year. 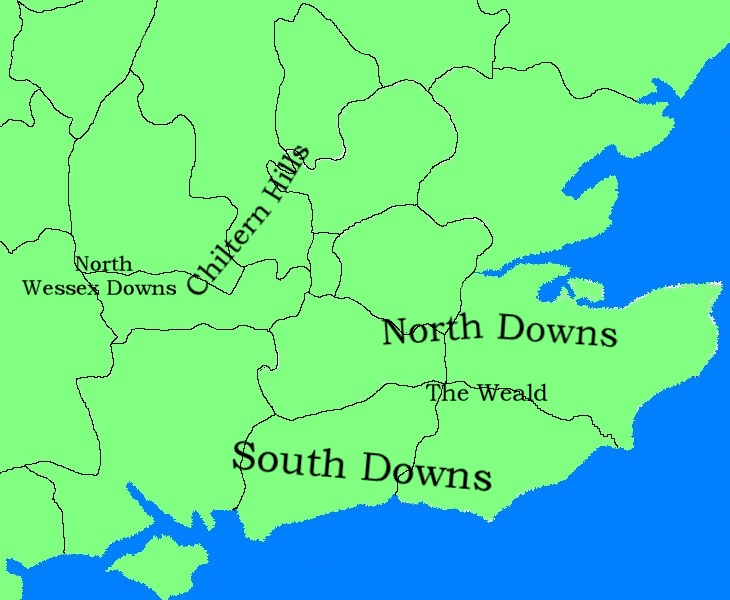 Mendips - a range of hills in Somerset between Frome and Western-super-Mare, Dartmoor and Exmoor, South West coast path.

Further details of the mountains of Scotland, including a list of Munros.